The 2017 Porsche Panamera- sporty and breathtaking ! 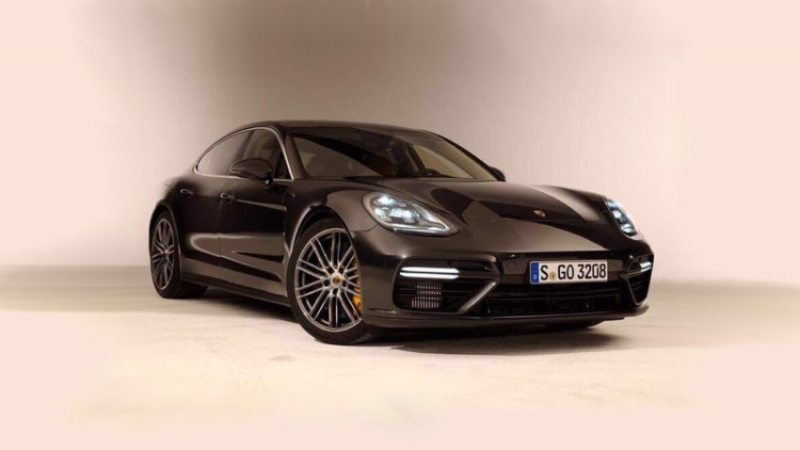 The new Porsche was set to debut officially next week, but something went wrong, by something we mean someone who took earlier pictures of the new Panamera.

It seems to us that internet is not really good when it comes to keeping secrets. The new  Porsche  was set to debut officially next week, but something went wrong, by something we mean someone who took pictures of the new Panamera. The company might get upset after realizing its new luxurious vehicle got revealed sooner than planned, by someone anonymous, but finally seeing this beauty after so many rumors, isn't it great for us? 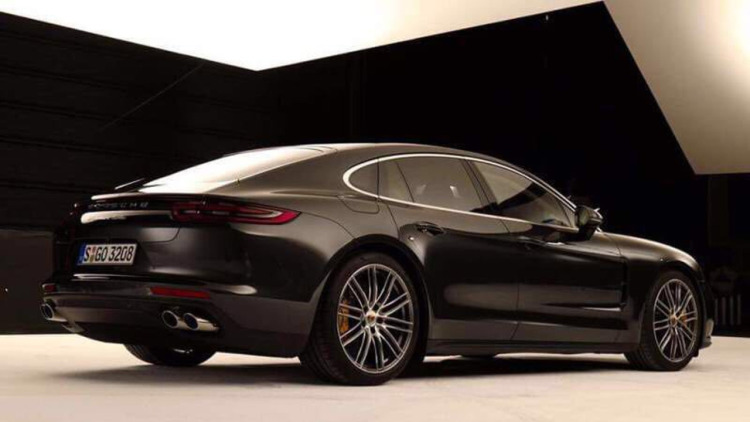 One thing we have realized after we first saw the photos was it's definitely a Porsche, and of course it's a Panamera, you can see that through the overall shape, hatchback and four doors. Some things shouldn't change, but when it comes to details they are obviously better now, the model isn't anymore bulbous or ungainly. The lighting front and rear are for sure inspired by the latest 718 models, while the sleek bulging is holding a twin-turbo 4.0-liter V8 engine. What kind of expectations do we have about its cylinder?! Well there must be a range of six and eight-cylinder engines for production. 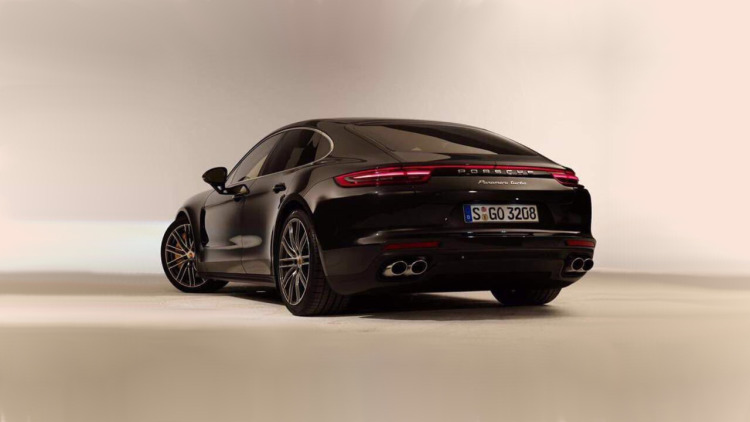 This beauty is probably hiding some luxurious interior, but we couldn't catch that yet. A tachometer, that is placed directly in front of the driver is till visible, though we are pretty convinced there are many high-tech features and digital dials. We also consider that the interior is very spacious, which is a great for its rear-seat passengers. At the rear of console we see a touch-sensitive control surface also. Along with all of that, a large LCD infotainment screen would fit the car greatly wouldn't it? Well, we have only a week until all of new Panamera's secrets get uncovered.