The Volkswagen Driving Experience is back for 2016! 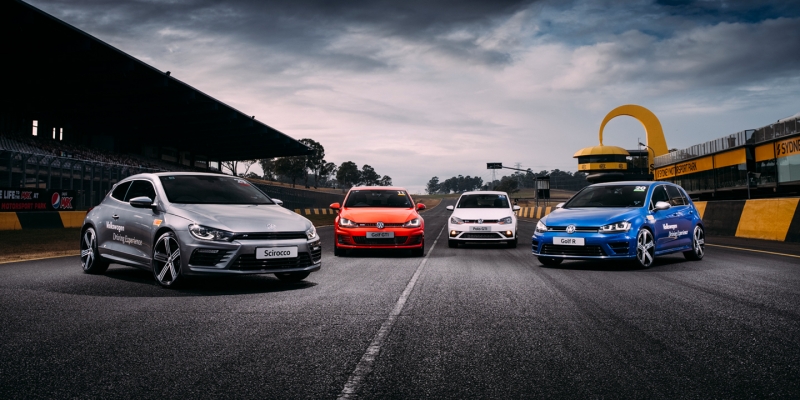 The Volkswagen Driving Experience is well-known around the world, as hundreds of people come to develop their motoring skills in a safe track environment. It is for confident drivers who wish to learn more about advanced driving techniques. 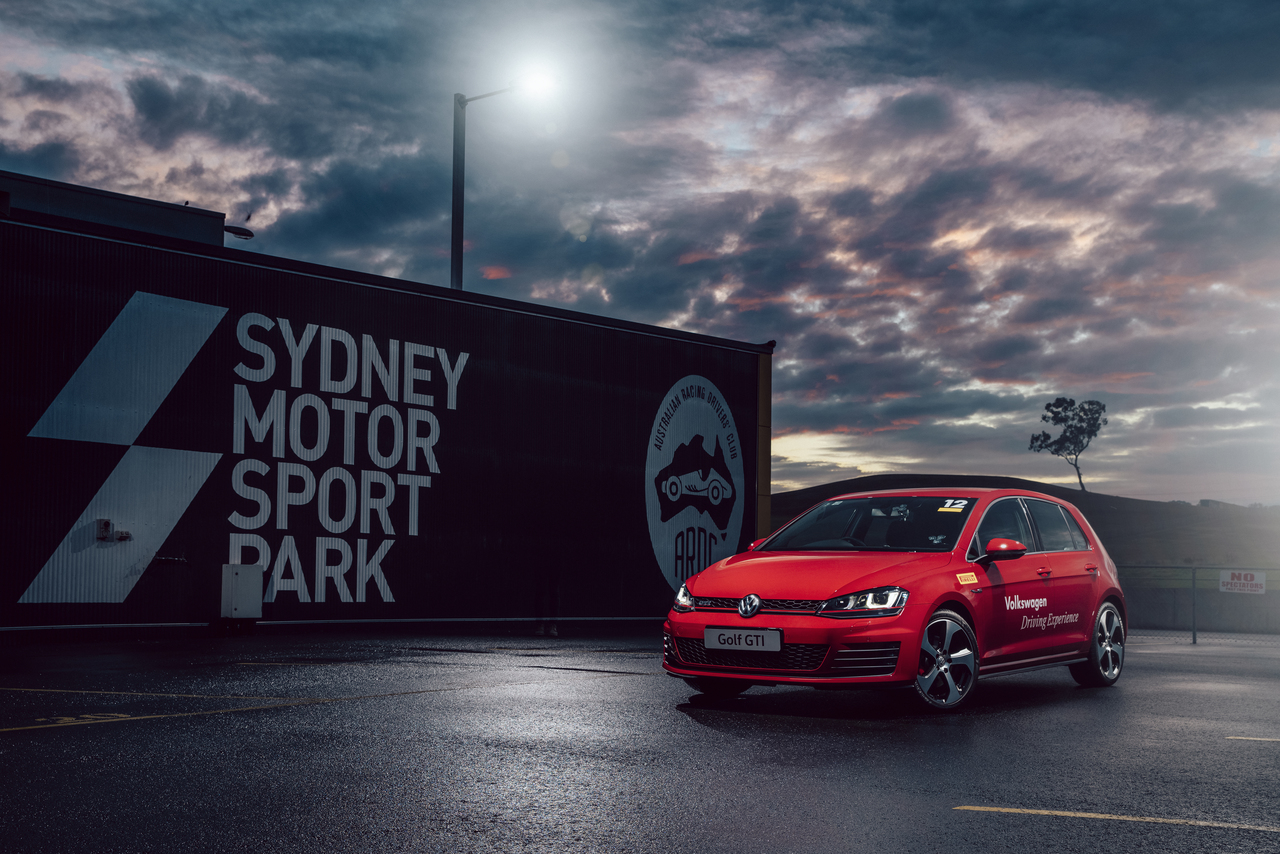 Last time the tickets for high-level driver training were sold-out in less than 30 minutes. Almost 1500 people showed their interest in taking part in the Volkswagen Driving Experience and have signed on to hit the track. This year participants get to drive the Polo GTI, Golf GTI, Golf R and Scirocco R. 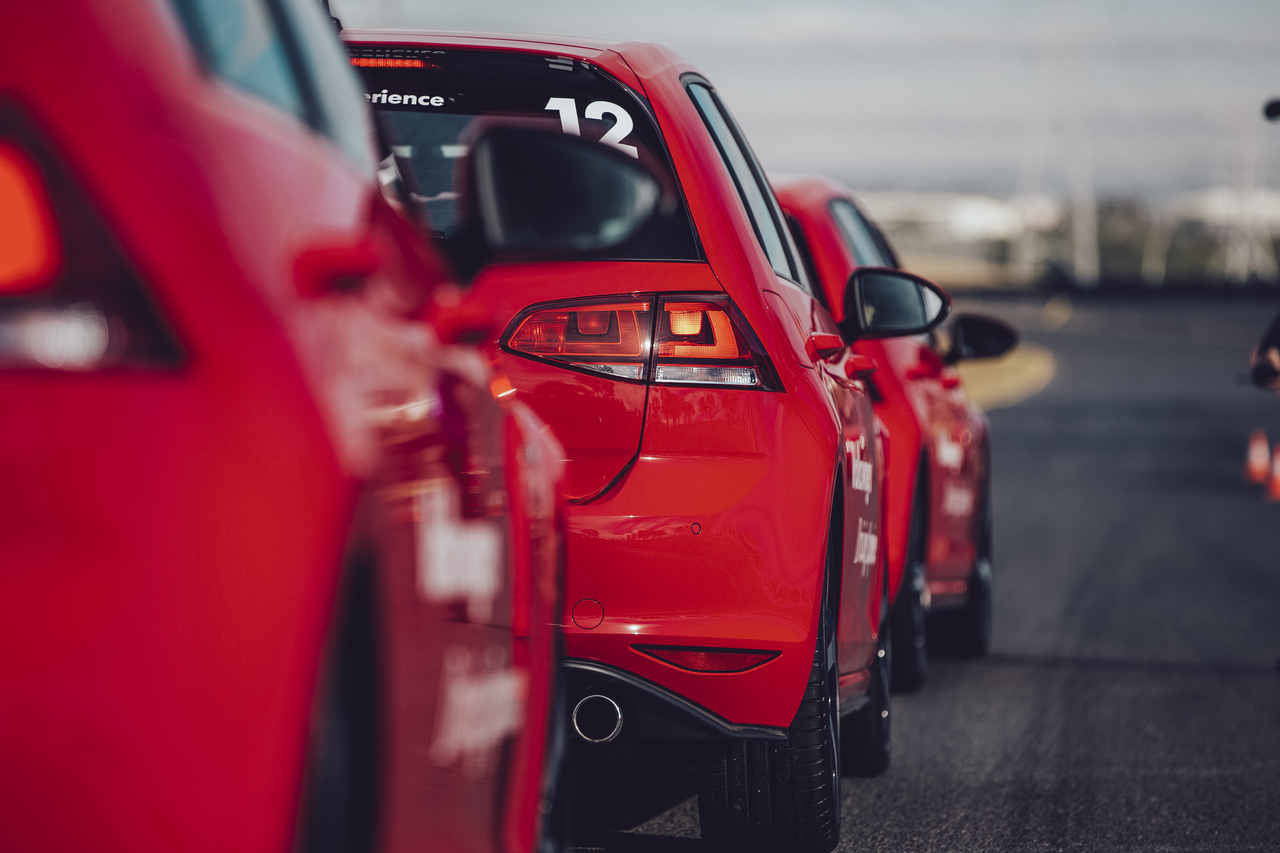 It is worth mentioning that Volkswagen offers to its participants one of the cheapest driver training experiences, which costs $300 including GST. One more important thing is to have a valid Australian driving licence. The event will take place in several stages in different Australian states starting this June and ending this September. 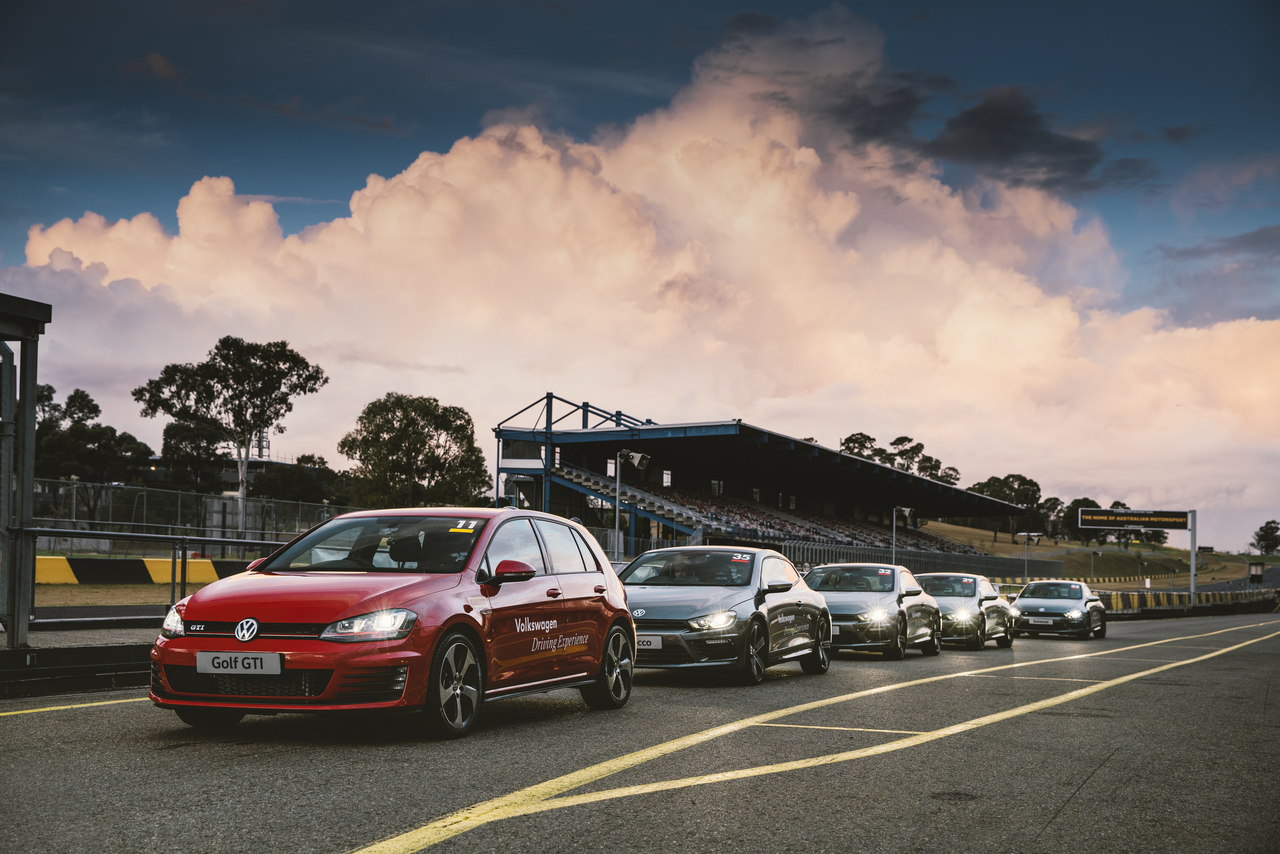 The four-hour afternoon session at Sydney Motor Sport Park (SMSP) was well organised. There were a lot of people and cars in the carpark. 64 people were devided into two groups and each group was sent to either the south circuit or north circuit. That was a rather good mix of male and female, old and young drivers.