The driver and his passengers will subconsciously believe that with the new Mazda's system, called G-Vectoring control, the car handles better.

Mazda's slogan sounds like "Driving Matters”. The company constantly offers the best-handling cars in their classes. This makes us understand that Mazda cares about drivers and their comfort. That's why the company's engineers worked hard to develop a new ingenious technology called G-Vectoring control.

G-Vectoring control is a new software, which makes your handling more professional. The new technology activates only when the car's on-board computer reads simultaneous steering and throttle input. Then the data is collected, which includes throttle position, steering angle, and, the most important thing, how quickly you are adjusting the steering angle. After that the data is funneled through an algorithm, which helps to reduce engine torque, which transfers vehicle weight. As a result, more grip is added to the wheels. 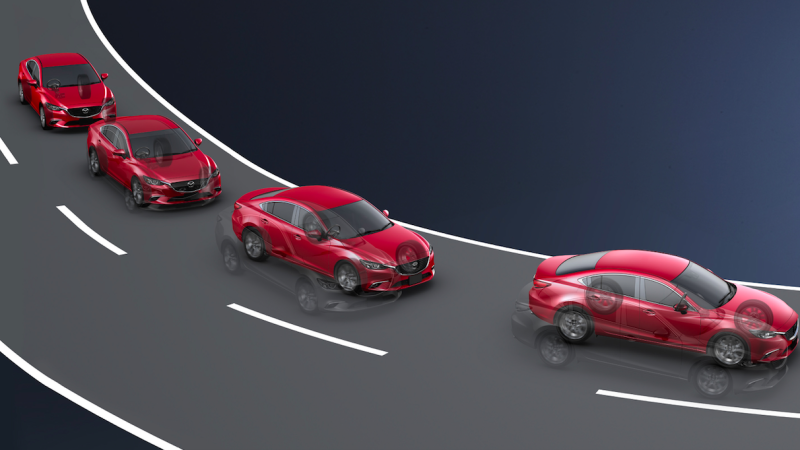 Kelvin Hiraishi, who is Mazda's North American Director of R&D Engineering, said that Mazda offers not 'joy of driving', but 'joy from driving'. G-Vectoring control will debut first on Mazda 6 sedans later this year. Then the technology will appear on the 2017 Mazda.