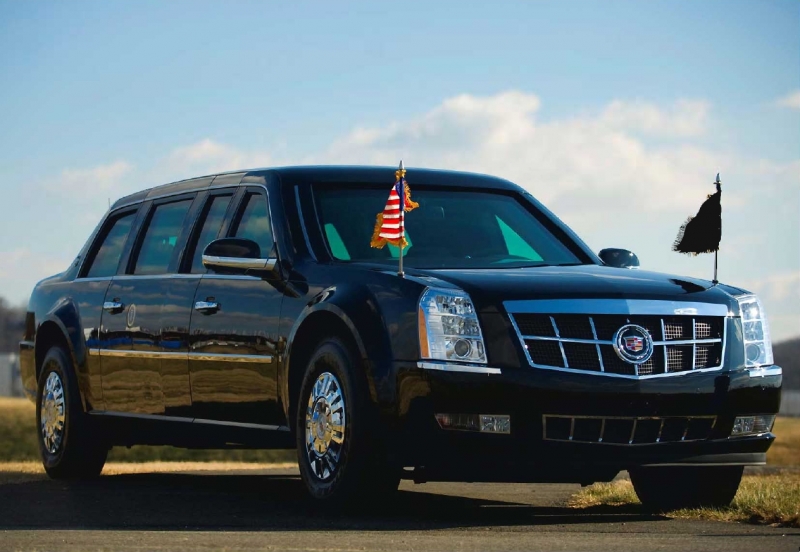 The United States presidents had different cars, but all of them loved their vehicles.

The United States holds a presidential election every four years, and this means that every time we see a new person who inspires trust by his representative appearance. His image is usually complemented by a good car. Still, every president has his taste, but anyway, all presidential cars look great. 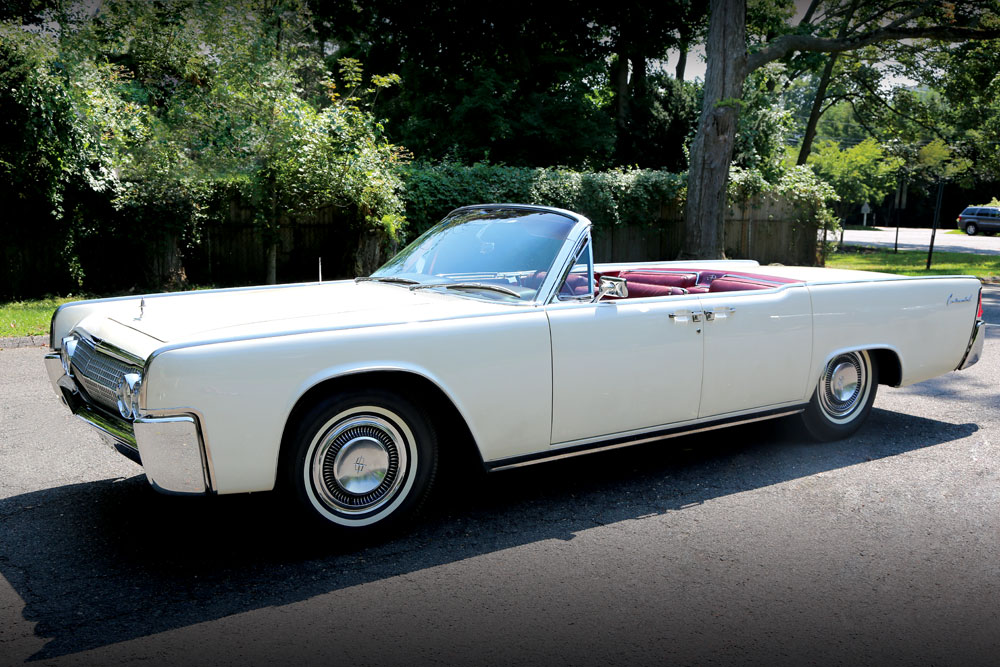 This year, the front-runner for the Democratic nomination, Hillary Clinton surprised everyone by an unexpected vehicle. The car in question is an armored Chevrolet Express. It has been customized by the Explorer Van Company and driven by members of the Secret Service. President Obama's car was nicknamed 'The Beast', as his Cadillac is a black limousine with heavily armored bodywork. His previous vehicle was the old Chrysler 300C sedan. After his election victory in 2007, he put it up for auction with a $1000000 asking price. 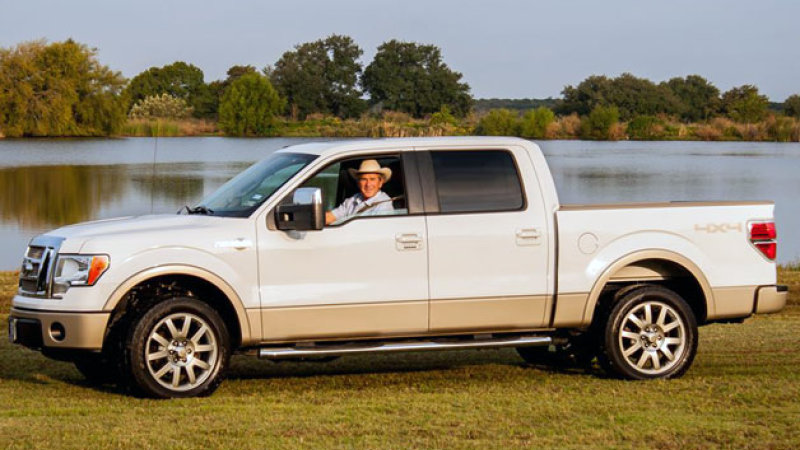 President George W. Bush was often seen driving a fullsize pickup truck – a white Ford F-Series. Bill Clinton's 1967 Ford Mustang Convertible was extremely powerful and always attracted a lot of attention. The 1961 Lincoln Continental 4-door Convertible was the presidential limousine in which president John F Kennedy was shot. The car could be retired, but instead, it was modified and used by other presidents. All these cars expressed the presidents' character and their uniqueness.